WARNING: This is a REAL and RAW post, continue on with that in mind.

Mark’s 1 year Anniversary when I felt his heart stop beating.

I remember it clearly.

The nurses told us it would be soon when he would pass on and that we should not take it personally if he passed away when we were not with him.

That they have their reasons for passing when they do.

I thought inside, “Oh hell no, Mark is not moving on without me by his side.”

Everyone left the room and I climbed in bed next to him, turned on the “MarkandShanny” Spotify playlist and begged him to say, “I love you” just one more time.

(Mark was in a brain coma, he could hear but didn’t speak)

As the tears rolled down my cheeks, as best as he physically could, Mark said “I love you” , “I love you”.

I then proceeded to tell him how much I loved him and how proud of him I was.

And then…I did it…

I gathered enough strength to tell him to go to the Light, that the kids and I would be OK. Just go.

It was in that exact moment Mark raised both of his arms once and dropped them and then raised them once more.

Tears streaming, my dad walked in with three of the kids and they were able to all crawl in bed with Mark and watch him take his last breath.

I kept my hand on his heart and felt as it got slower and slower until it eventually stopped.

The tears and screams began.

It was then and there that one life ended and a new was about to begin for the Hoverson family.

I have been going back and forth in my mind on how to describe the feelings I have had reflecting on the past year.

The first 6 months seemed to have lasted forever, moving ever so slow with a routine of crying every morning, afternoon and in bed before sleep.

The next 6 months seemed to move much quicker as healing entered deeper into my soul and my kid’s souls.

The few weeks prior to the 1 year anniversary of Mark’s passing, it was as though a dark cloud came over me.

Doubts and guilt of how I have been doing as the single mom and owner of the businesses ran through my veins.

Thankfully, I am surrounded by amazing friends.

I had reached out Jaden Easton, Mark’s right hand man for years and a part of the Hoverson family.

He said, “Shannon, are you kidding me, Everything you said you wanted to do, you have done. Maybe not to the same scale that you wanted to happen, but you did it and you did it amongst the emotional and family stress that I can only imagine. Shannon, you got Invisible Empire/Renaissance energy again, you got the “Lemonade Crusade” up and running again, you spoke on stage and when you were once nervous now you like it and want to continue to inspire through it. Shannon, it is inspiring.”

I don’t share that piece of the picture to toot any horns but to encourage you that when you are down or in a dark spot to reach out to someone because they have an outside perspective that we don’t always have going through it.

Ironically, I attended a mutual friend of Mark and I’s wedding. Mark grew up going to the lake with this family. The man getting married actually lost his wife several years ago and the pain ran deep for him as well and so I knew it would give me extra hope seeing him re-marry and to such an incredible soul.

I still debated on going.

But, I could hear Mark saying, “Of course you are going to go.”

All of Mark’s family (parents, aunts, uncles, and close friends were going).

My long time friend and bridesmaid, Carla Mosser came with me and drove.

As she drove, I kept getting FB notifications of all of those paying tribute to Mark on his 1 year anniversary.

An overwhelming sense of everything came over me.

I took it all in…Watching his legacy and love continue on.

And as I watched and celebrated the wedding, I allowed all the beautiful memories I was blessed to receive with Mark, to flash across my mind.

And as the night continued on, I carried on as Mark would want me to. I drank a few Long Island Ice teas, his favorite. I danced and even found someone to flip me as Mark used to do with me.

I danced so hard that I sweat and as I did so, I could feel more “release” shedding and the sadness becoming lighter.

I could feel joy with moving forward.

I could feel the gratitude I had for the time I had with Mark oozing through me and it made me smile.

My time with Mark had a part making me into the woman I am today and I am proud of who that woman is.

Happy 1 yr. my “LoveBeast”. As I continue moving forward, May my life and our family bring you honor and all that the Hoversons stand for. 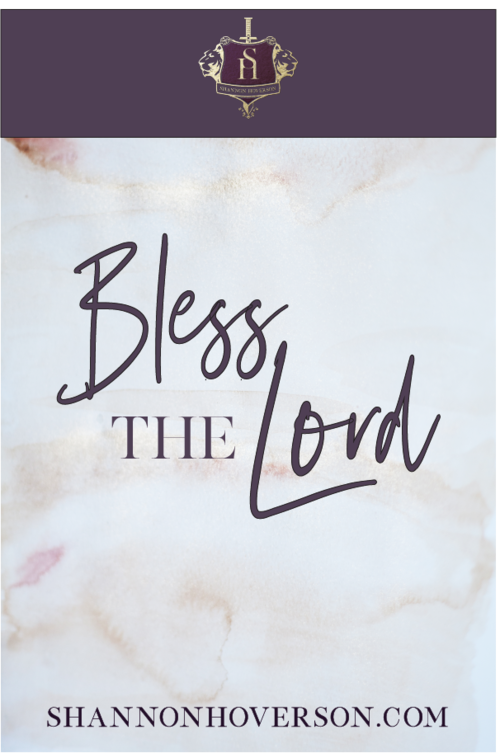 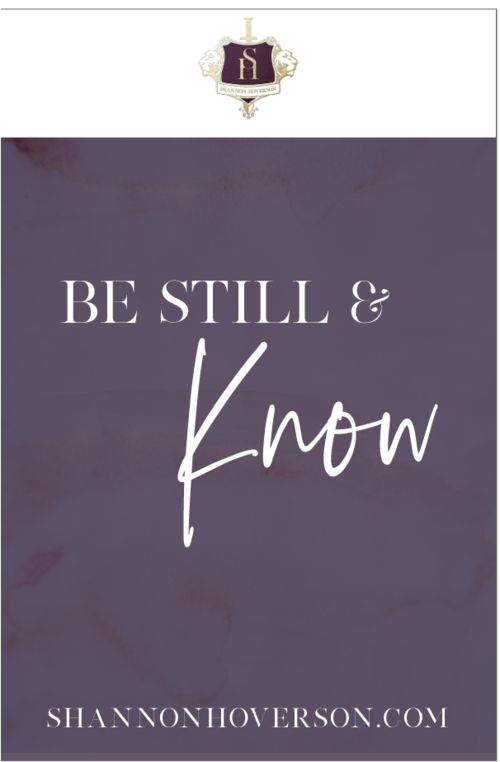 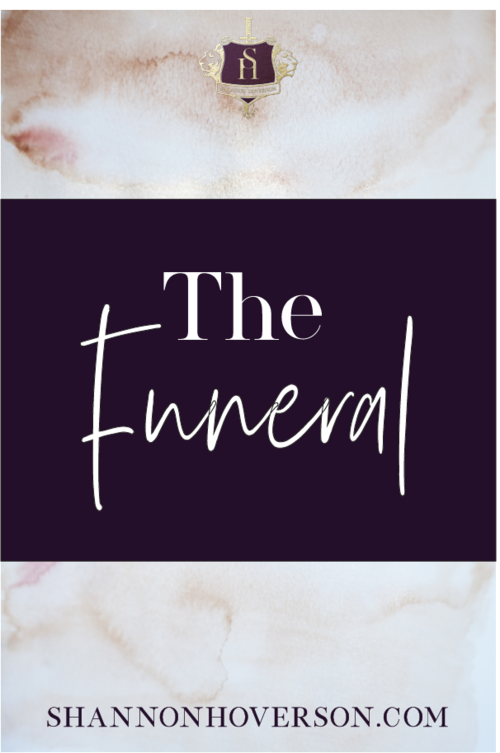